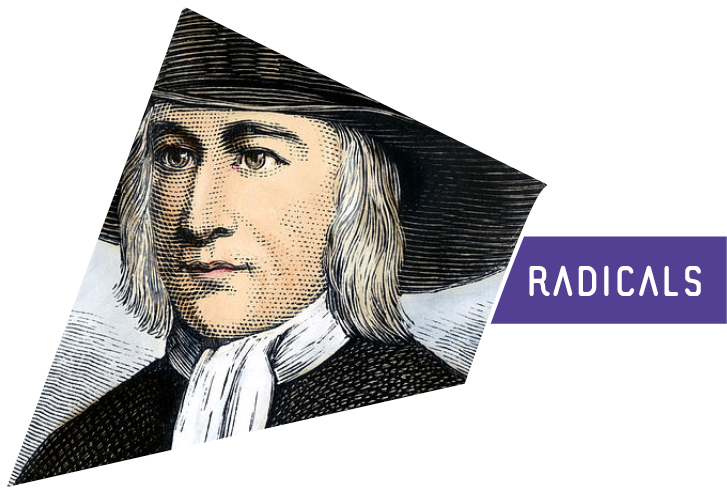 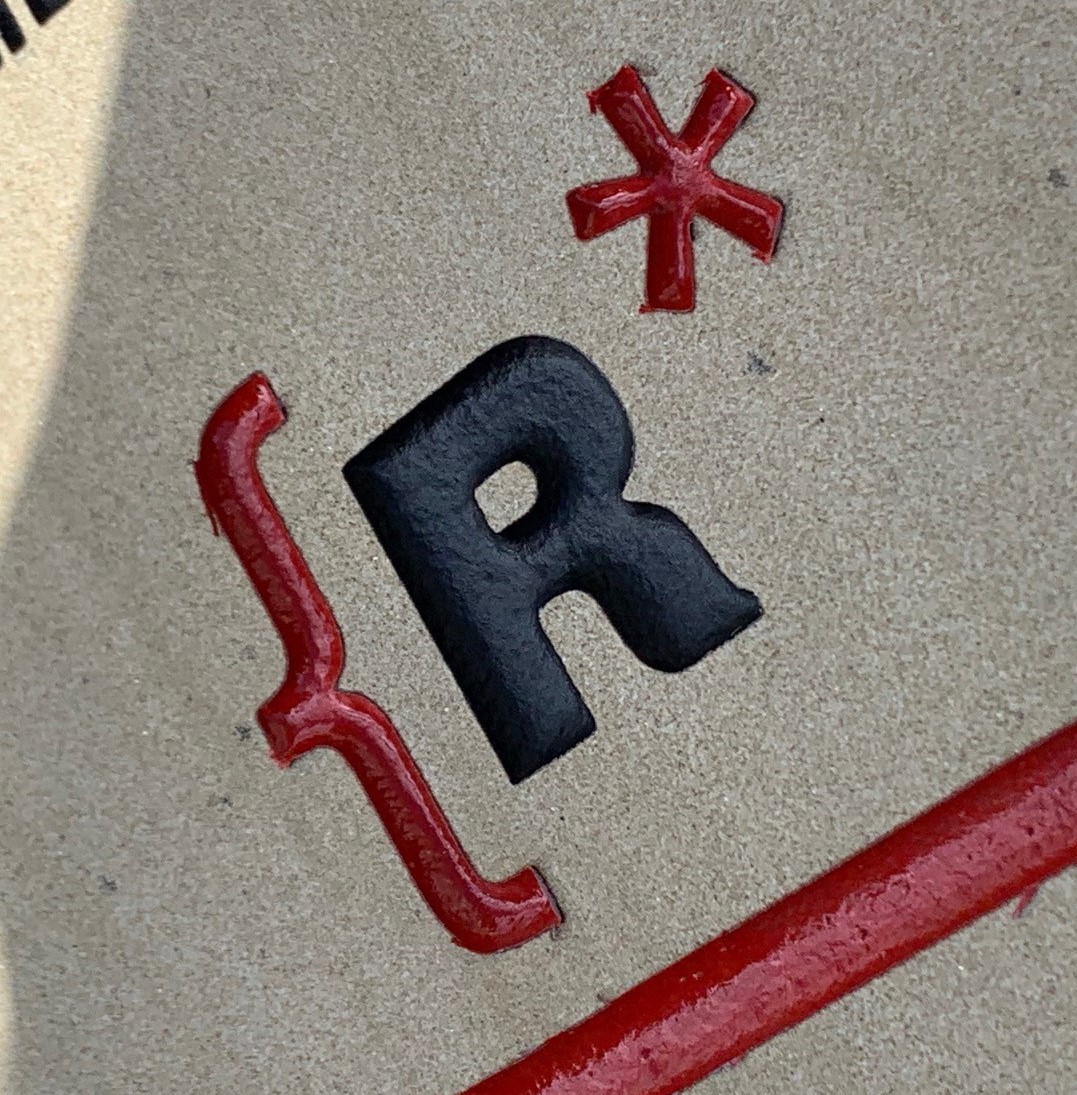 An exploration of Pendle Hill’s heritage of radical thinkers, non-conformists and change-makers, Pendle Radicals was led by Mid Pennine Arts. The project has hugely raised public awareness of some of the stories we have highlighted, and of our area’s distinctive heritage of radicalism in all its forms. Never again can anyone claim that Pendle Hill is just about the witches.

Who do we mean by Pendle Radicals?  They include George Fox, whose vision at the summit led to the founding of the Quakers, Sir Jonas Moore from Higham, one of the creators of the Greenwich Meridian, Selina Cooper, a hero of the suffrage movement in spite of having to work in the mills from the age of 12…  And the extraordinary story of Ethel Carnie Holdsworth, mill worker turned prolific writer and activist, whom the Pendle Radicals volunteer group chose to focus on.

You can read all their stories here along with the blog here and videos her
e.

The highlight of the project was the inspirational Banner Culture exhibition run as part of the first British Textile Biennial, which drew 1200 people to Brierfield mill, prior to its regeneration. This was commemorated in a publication available here and a film here. 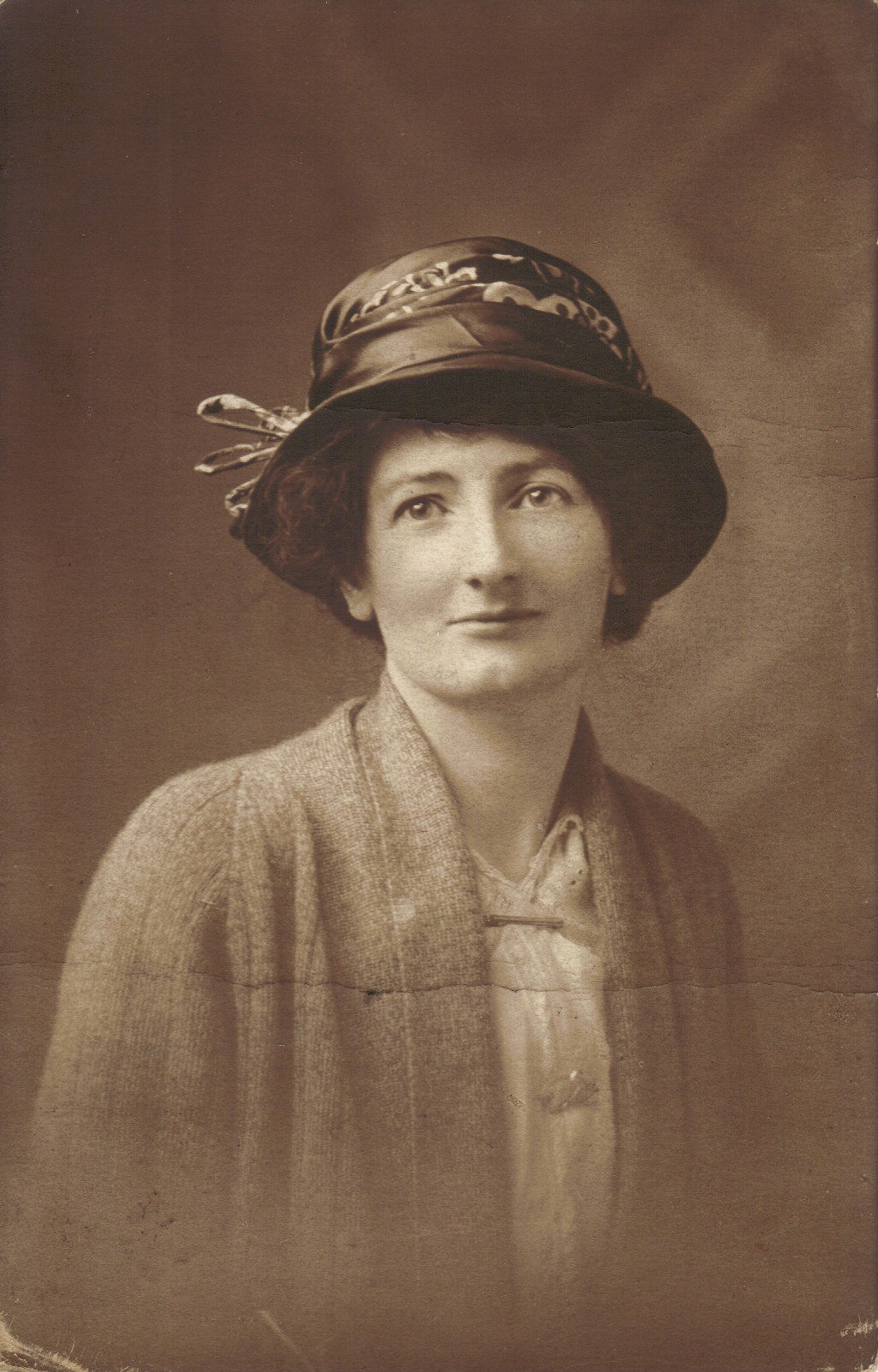 The various work carried out to illuminate the life and work of working-class novelist Ethel Carnie Holdsworth includes podcasts, a national radio broadcast, a blue plaque tour and re prints of her work.

A hundred volunteers worked tirelessly during the project, including through the pandemic, to deliver 376 days worth of time valued at over £44,000. Their contribution was essential to the success of this project, and it was also enormously beneficial to all involved.

65 events were held reaching 6305 people, plus a broadcast audience of over 1million thanks to a dedicated 'Songs of Praise' and a BBC Radio 4 adaptation of 'Miss Nobody' There were also glorious recreations of the 70's Pendle punk wave and the influential Welfare State International performances, and support for local writers and book publications.

A Radicals Trail was created with 10 engraved stone plaques located around the hill, and a series of guided and self-guided walks following the footsteps of the 'Two Toms' the 'Sabden Chartists' and 'Wonder Women' as well as the wonderful 'Clarion Calling'.

Pendle Radicals are far from finished.  There is much more that the volunteers and we would like to do.  Accordingly, MPA are committed to continuing the project in

some form and are currently seeking further funding to help enable this.  One firm aspect of future activity will be to convert our core group of committed volunteers into a membership group, to help steer future plans and ensure a sustainable future.  Participation, though, will remain open to all.

You can view the Pendle Radicals project image highlights here.