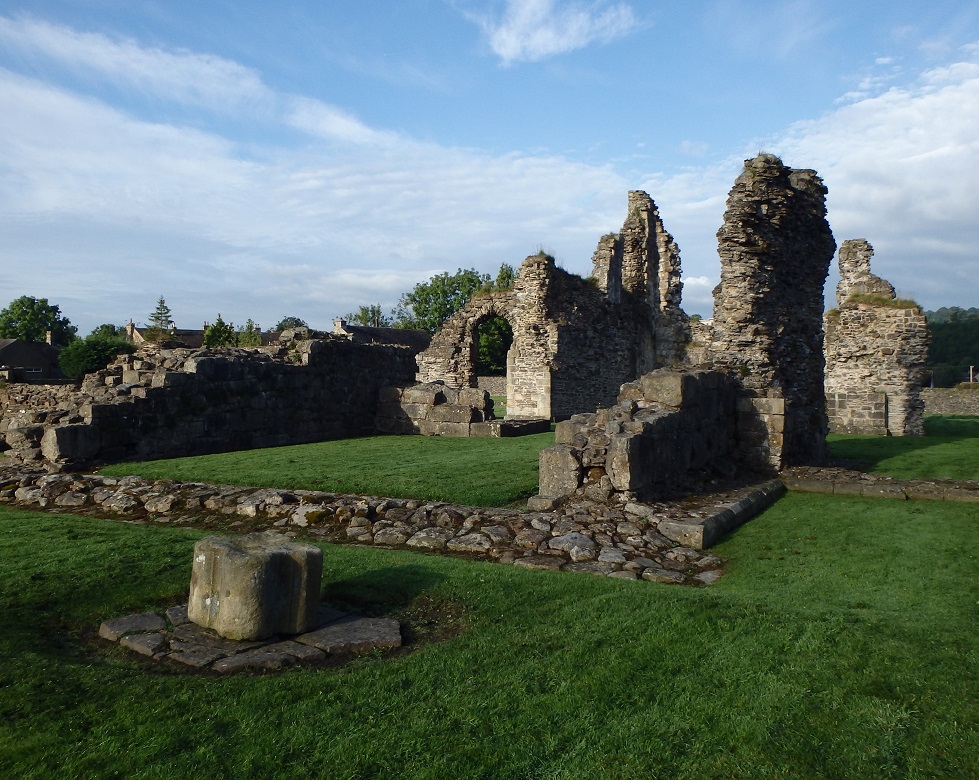 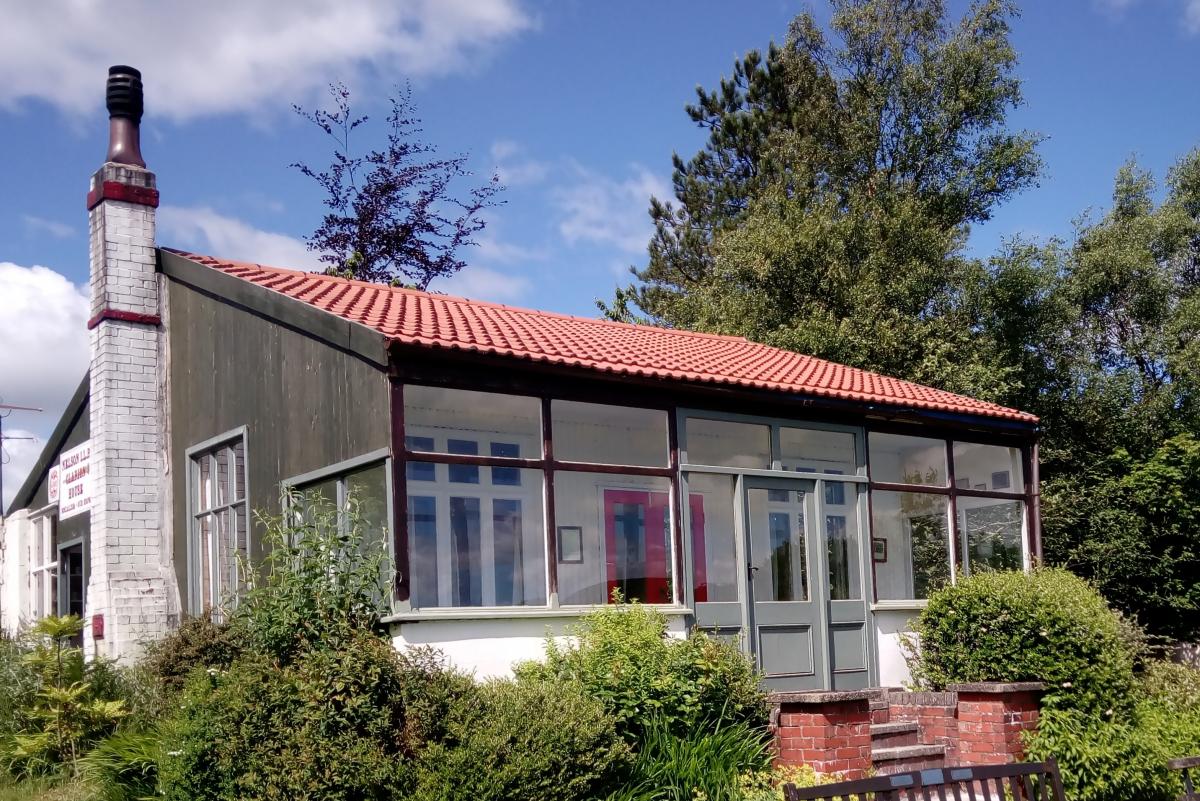 From Medieval monastics to radicals and reformers, Bowland and Pendle Hill are full of fascinating history – not all of it well known to a wider world.

Through the Festival Bowland online events programme the Forest of Bowland AONB and Pendle Hill Landscape Partnership will be shining a light on two very different aspects of the area's history this spring.

On Tuesday 23rd March, Burnley-based Mid Pennine Arts will be inviting people to "meet the Radicals".

The event will introduce some of the nonconformists, reformers and change makers researched by the volunteers of the Pendle Radicals project.  During the early evening session viewers will encounter the first Quaker, plus a Higham boy who became a beacon of the Enlightenment, the pioneers of the Independent Labour Party and campaigners for women’s suffrage and for the right to roam. Speakers will also introduce The Radicals Trail: themed walks which offer a new way of exploring the rural communities around Pendle Hill.

Between 1148 and 1537, Sawley Abbey was home to a community of white-clad Cistercian monks. Dr Carter's talk will examine the insights the abbey's ruined buildings provide into the evolution of the monks' way of life over 400 years, and question traditional notions of late medieval decline leading to Henry VIII's Dissolution of the Monasteries. It will also use art and architecture to illuminate the lives of the people who lived, prayed and worked at the abbey between the 12th and 16th centuries.

Both events will run from 6.30pm to 8pm and will take place online. The sessions are free but places need to be booked in advance.

For more information and booking details people are invited to contact Sandra Silk at the Forest of Bowland AONB on sandra.silk@lancashire.gov.uk or Jayne Ashe at the Pendle Hill Landscape Partnership on jayne.ashe@lancashire.gov.uk